We offer patients a top-notch service experience and treatment by qualified doctors and internationally accredited hospitals in Istanbul, Turkey.

Body Hair Transplant (BHT) is becoming popular among men who do not have a sufficient supply of hair in the donor area over their scalp, but who do have body hair with high density. Today, many MCAN Health patients with a large balding recipient area but with a limited donor area on their scalp, are asking if their body hair can be implanted to their balding scalp.

The possibility, as our hair transplant experts tell us, depends on several variables, such as the similarity of the hair between body and head, the size of the donor area and the length of the body hair.

Observations show that chest hair is the second-best alternative. It has the greatest density and the highest success rate and it generates hair with the longest growth after transplantation. The hair on the back, the abdomen, and the arms generally are not considered suitable donor areas.

The possibility of body hair to head transplantation varies from patient to patient. After the consultation, the hair transplant team will determine which part of the body hair is suitable as a donor area for the transplantation, how many grafts will be to be collected successfully, and the areas to implement the body hair.

According to MCAN Health’s experience, the collected hair from the body is generally used to increase the density of the hair for the crown area. Our hair transplant team finds body hair as being less suitable for restoring the patient’s hairline.

Patients should be aware that the time needed to see the result of the body to hair transplantation takes much longer than it takes compared to regular hair transplants where your scalp is used as a donor area.

How Is Body Hair Transplant Performed?

The body hair units are carefully extracted with Follicular Unit Extraction (FUE) technique. There will be no visible scars left in the donor area. The extracted body hair grafts are implanted to the recipient area in the same way as grafts taken from the scalp.

The Cost of Body Hair Transplant

If there is a need for a second session for a body hair transplant, then the cost will be considered as a different session cost.

MCAN Health Istanbul, Turkey performs body hair transplant with the most experienced surgeons in this field. Yet the prices are half of the prices of any European country, due to the Turkish Government incentives for medical tourism and relatively cheap labor cost. 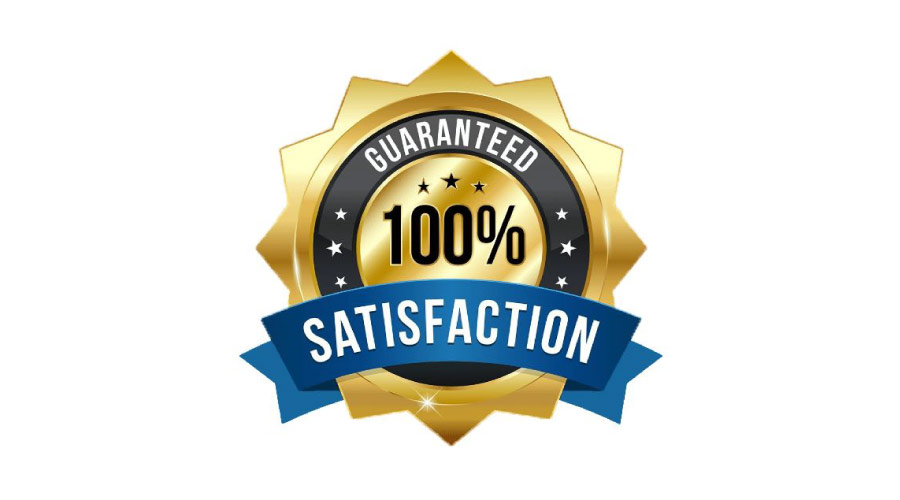 MCAN Health is devoted to the maximum patient satisfaction. We assure that patients get the most out of their medical service experiences, and treatments. In the aftermath of their operations, MCAN Health does regularly follow up patients’ progress, and results. In the first, third, sixth, and finally the twelfth months, patients are contacted by MCAN Health Customer Relations Department and its specialized personnel. Patients are reassured and guided according to their immediate needs. Although it is a very rare condition, a free of charge revisionary treatment is offered to our patients according to expert views in case they encounter individual medical complications that need revision.