How The Ideal Breast Size Has Changed In Time? 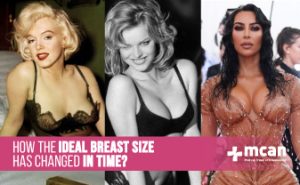 We can hear you saying “hang on, has there been an ideal breast size for each decade?” It may be surprising for some but yes. Like fashion, hairstyles, or other beauty trends, the ideal size of the breasts has changed through time.

While curvier women’s bodies were considered as ideal body shapes in the ’50s, as we reached the 2000s, models with skinnier and slimmer bodies have been more popular. But it has changed again in the 2010s and 2020s with more curvy and hour glass shapes on the rise.

Similar to “ideal body shapes”, specific sizes and shapes of breasts have been considered ideal in each decade. And women have been trying different things to keep up with the trends.

Let’s look at the breast size trends starting from the 1950s up until today! 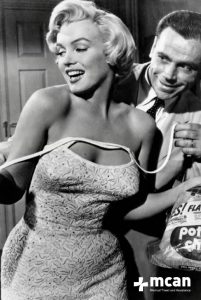 When somebody is talking about the 1950s, among the first things coming to our minds, there is certainly Marilyn Monroe. American superstar was the most influential trendsetter in the 1950s. She has set the trends not only with her hairstyle, clothes, accessories she was wearing but also with her curvy body with fuller breasts. So, women in the 1950s wanted to have fuller looking breasts and were mostly using bullet-shaped bras! 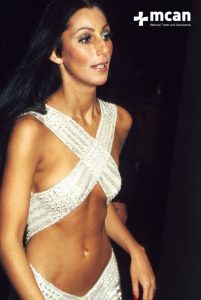 Although there were developments in breast implant surgery, in the 1960s, petite and slim models like Twiggy and Jean Shrimpton with smaller breasts were popular.

Similar to the 1960s, smaller breast size and slimmer bodies were ideal also in the 1970s when Grace Jones, Cher, Beverly Johnson, Olivia Newton-John, and Barbara Streisand were among the trendsetters. 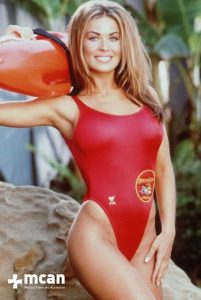 The 1980s were the times when we started hearing more about plastic surgery treatments including boob jobs. And the bigger breasts, the breast sizes improved by using implants were in our lives thanks to the celebrities like Pamela Anderson. Who would not remember the famous picture of Pamela Anderson in her red swimsuit showing off her big breasts? Together with Pamela Anderson, another American celebrity, Carmen Electra and British singer and model Sam Fox were among the ones who increased the popularity of enhanced breast sizes and the usage of breast implants in the 1980s. But still, breast implants in those times were exclusive to celebrities or the rich and not accessible for most women. 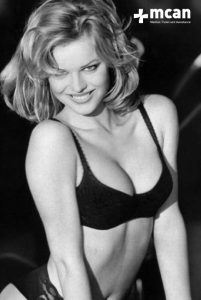 WonderBras have been very popular in the 1990s especially for women who would like to have bigger, fuller-looking, and perky breasts but who could not afford to have breast enlargement surgery. Following the 1980s, bigger and fuller breasts were still popular in the 1990s. Models Eva Herzigova and Elizabeth Hurley, and singer Mariah Carey were among the celebrities with big breasts in the 1990s. 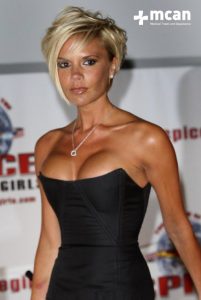 Spice Girls’ Victoria Beckham and celebrity model Katie Price were among the celebrities with breast implants. And following the 1980s and 1990s, bigger and fuller breasts were considered as ideal breast size and shape in the 2000s too. But the 2000s have arrived with a big difference. Breast implant surgery was becoming more and more accessible. And having implants was not exclusive to celebrities anymore. Globally, the number of women undergoing breast enlargement surgery was increasing drastically. 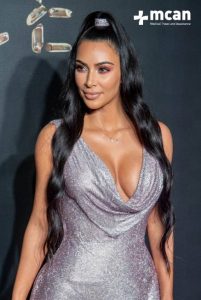 Beyonce, J-Lo, and the Kardashians made curvier and hour-glass body shapes popular again. While there were women who gave up on implants and wanted to go for smaller breasts, bigger breasts were still on a roll after three decades. In the 2010s too, rounder, firmer and bigger breasts continued to represent confidence for women.

We are living in a decade when body positivity is considered to be very important. Of course, there are still many beauty ideals and trends influencing all of us. But at the same time, we are more aware of the fact that being in a body that makes us, not others, happy and content is the most important thing.

Whether you want bigger or smaller or perkier, if you feel like you need some support to feel more confident with your breasts, you can visit our breast enlargement in Turkey page now. We will be glad to help. 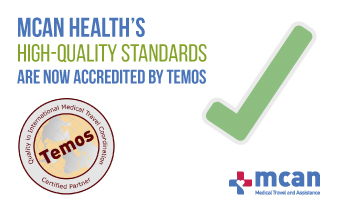 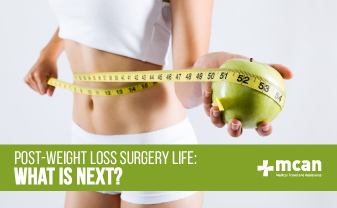 Post-Weight Loss Surgery Life, What Is Next?