Diffrence Between Rhinoplasty and Septoplasty 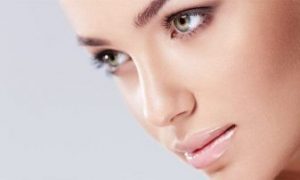 Rhinoplasty and septoplasty are usually mixed up but they are actually different kinds of nose surgery. Rhinoplasty is a procedure to correct and reshape the form of the nose.  Patients undergo rhinoplasty for more aesthetic reasons than medical. It is usually for correcting a hump on the nose. On the other hand, patients undergo septoplasty to fix a deviated nasal septum.  This is a surgical procedure which supposed to correct the breathing issues. Can we combine them?

Rhinoplasty Together With Septoplasty

Patients sometimes do septoplasty with rhinoplasty in order to correct the shape of the nose while fixing the deviated nasal septum. This is called septorhinoplasty. If you have a crooked nose, which can occur during the childbirth, after an injury or as a result of any other trauma, you may want to have septoplasty to correct it but your nose’s shape wouldn’t change much after the surgery because Septoplasty is done to correct the septum which is displaced. Septum is a wall which divides the cavities of the nose and normally the septum is straight. It is really rare that septoplasty changes the crookedness of the nose externally. That’s why you may want to have both surgeries:  rhinoplasty and septoplasy together since you go under the knife; it would be much easier for you.

Plus, the price you will pay would be less than having the two surgeries: rhinoplasty and septoplasy at different times. You will also earn some time of surgery and recovery by having septorhinoplasty. Thanks to septorhinoplasty, you will be able to breathe normally and you will have a better nose shape.  A wise man said: “A big nose does not necessarily mean a sharper sense of smell.” You then better follow your dreams to have the perfect nose you want! MCAN Health experienced contracted plastic surgeons are ready not to only make a plastic surgery for your nose but also to correct your deviated septum! 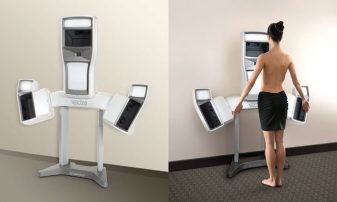 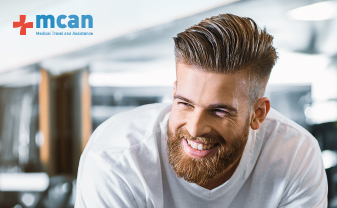 Get rid of the Bald Bill jokes for a change this year by FUE Hair Transplant!