An Important Announcement About COVID-19: MCAN Health continues offering its services to patients and helps them to book their treatments. Both video and audio consultations are available. Read More
Read More

Leave us your number and we will get to you soon back.

MCAN Health Patient Service Team is accessible 24/7 and ready to answer your questions at any time you want when you are in Turkey for your treatment. Your post-operational period will be closely controlled with regular follow-ups.

MCAN Health is accredited by the Turkish Ministry of Health and only works with hospitals which are accredited to ensure your safety for your treatment in Turkey. 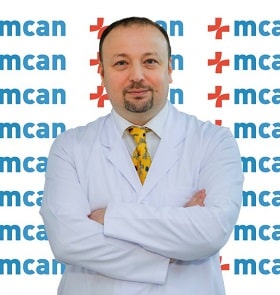 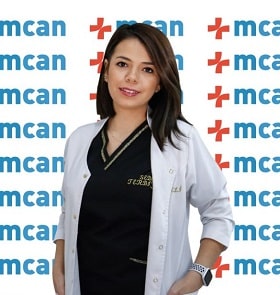 Thanks to our happy patients!

MCAN Health has been also awarded Best Medical Tourism Company of Turkey in 2018 by Mood Magazine.

Before and After of Changed Lives

*The images are taken from MCAN Health’s patients. Please be informed that individual results may vary from person to person.

Latest Posts From Our Blog 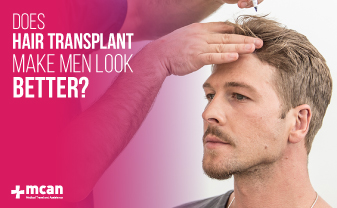 According to science, yes! Hair transplant makes men look better. Man globally whether a celebrity or not choose to have hair transplant as a solution to their hair loss problem. When asked the reason for hair transplant, almost all share that they look older than their age due to hair loss and they want to […] 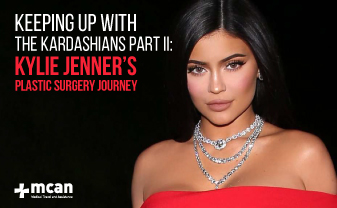 Similar to her step-sister Kim Kardashian, Kylie Jenner, a 22-year-old media personality, has started gaining fame in 2007 thanks to the show called Keeping up with Kardashians. Since then she became more and more popular. In 2014 and 2015, Kylie was listed in the list of the most influential teens in the world of Time […] 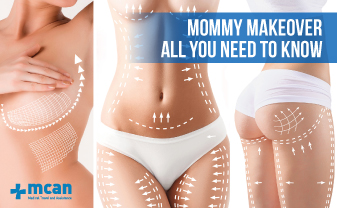 Mommy Makeover: All You Need to Know

Mommy makeover is a type of plastic surgery treatment aiming to reverse the effects of pregnancy. While pregnancy is a beautiful and exciting period for most women, it may come with some unpleasant and unwanted consequences: change in the body form and shape. Many women experience some drastic changes in their bodies after pregnancy and […]